The Swedish company Volvo not only manufactures its cars in China, but also actively develops this market, considering it the most promising and rapidly developing for modern transport. So, it became known that the company's engineers are planning to install a 5G network and all the necessary infrastructure that will support Volvo services in the Middle Kingdom. 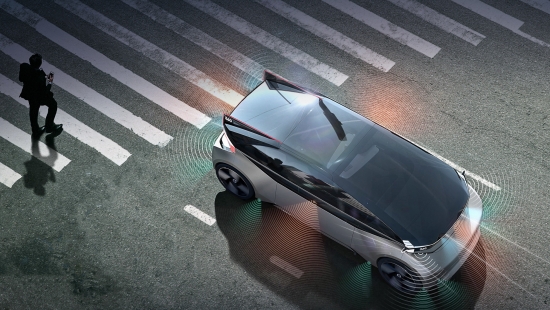 We are talking about GPS applications and unmanned functions that require active data exchange between vehicles, as well as direct Internet access to install the latest updates and edits.

So far, the project will be deployed in the 5 largest cities in China, including Beijing, however, if everything goes according to plan, in the near future 35 more settlements with large populations will be added to this list.

Volvo has already signed a long-term partnership with China Unicom, China's largest state-owned telecommunications company. According to Volvo, they hope for an early era of autonomous electric vehicles, which can move without active human participation. 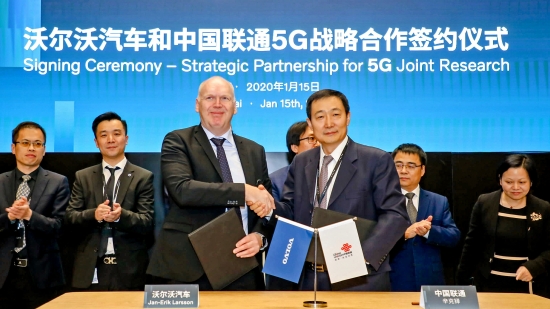 Apparently, the world of road transport will change in the coming decades. 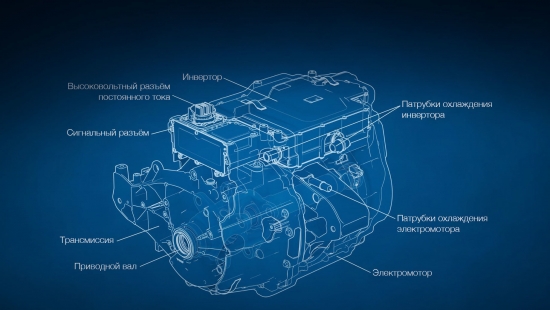 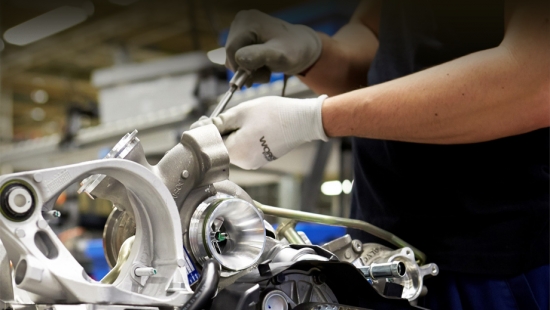 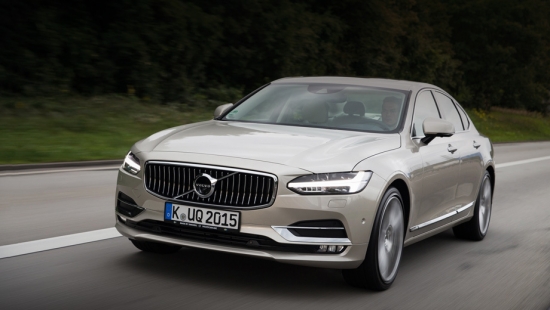 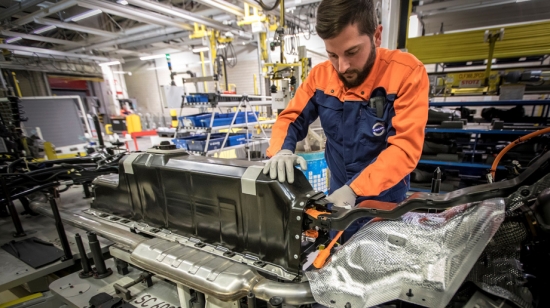 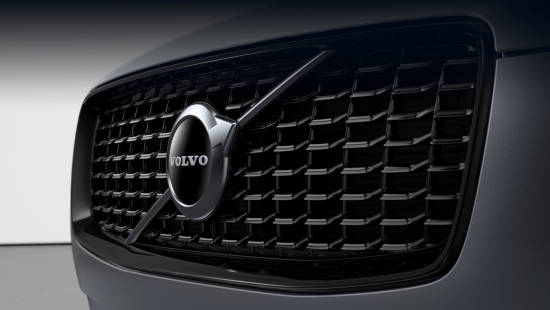 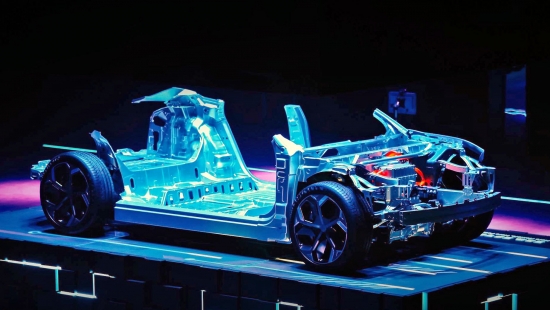 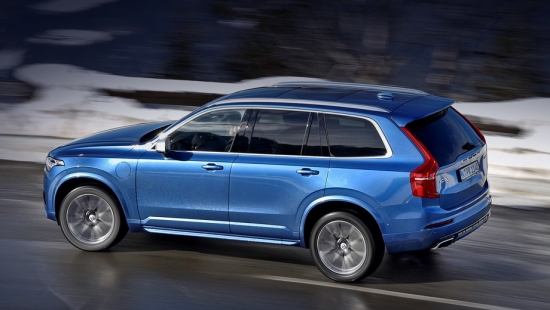 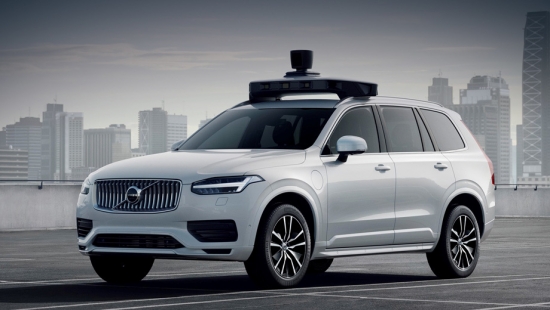 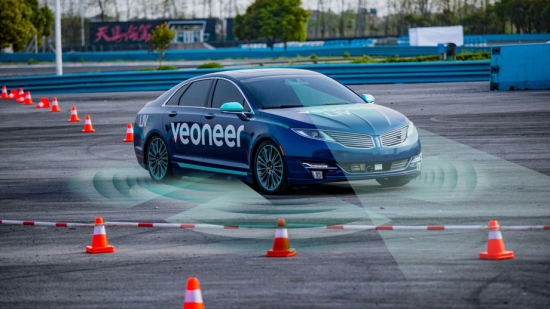